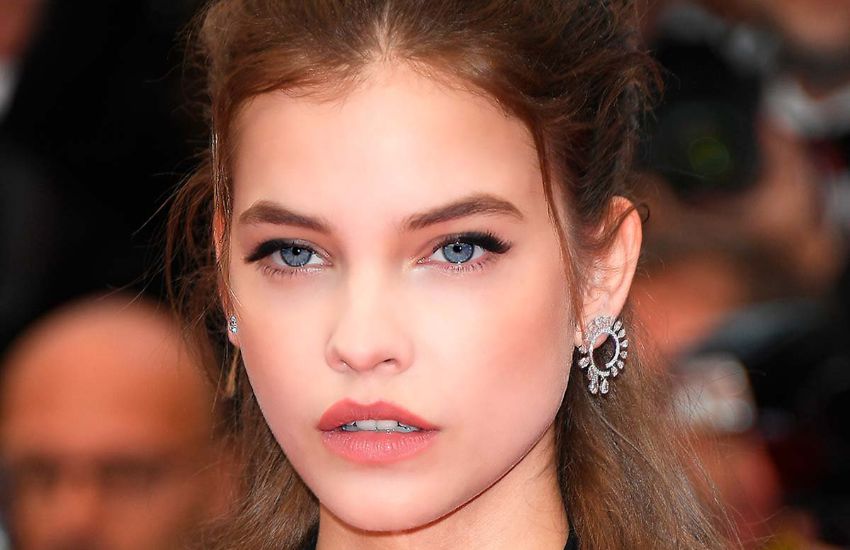 Barbara Palvin is a well-known Hungarian fashion and runway model. Barbara Palvin has appeared in numerous magazines and fashion shows for a variety of high-end brands.

How much is Barbara Palvin’s Net Worth?

Barbara does not appear to have a personal account on any other social media platforms, including Facebook, Tiktok, YouTube, Twitch, and so on. Moving on, the young model Barbara Palvin is estimated to have a net worth of $6 million dollars.

How old is Barbara Palvin?

Barbara Palvin was born on October 8, 1993, and she is currently 27 years old. Her zodiac sign is Libra, and she was born in Budapest, Hungary. Barbara has an older sister named Anita. Aside from that, no information about her parents or other family members is available.

Barbara, despite being born in Budapest, frequently traveled to the countryside. She did this to pay a visit to her grandmother and great-grandmother. Barbara was discovered on the streets of Budapest by a modeling scout while walking with her age when she was 13 years old.

Furthermore, while her first language is Hungarian, Barbara is also fluent in English, French, and knows a little German and Japanese. Similarly, Barbara was an avid soccer player when she was younger.

Does Barbara Palvin have a Boyfriend?

Barbara Palvin is in a relationship with Dylan Sprouse. The couple is in love and frequently appears on red carpets together. The lovers have been together since 2018 and are still going strong.

Dylan is an American actor best known as one half of Sprouse Twin, alongside his twin brother Cole Sprouse. The twins are well-known for their roles as child actors in the sitcom Suite Life of Zack and Cody.

Furthermore, Barbara and Dylan share an apartment in Brooklyn. Prior to her relationship with Dylan, Barbara was linked to singer Julian Perretta and was rumored to have had a brief affair with Canadian singer Justin Bieber.

How tall is Barbara Palvin?