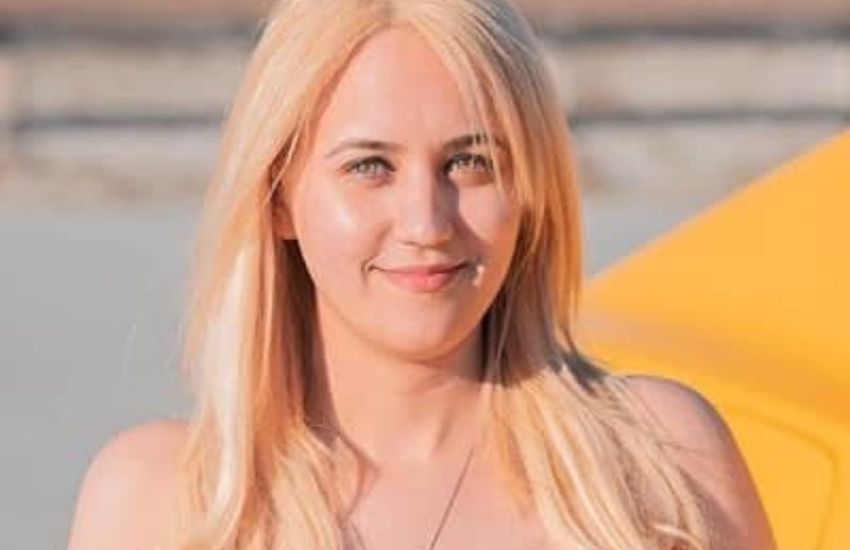 Chilly Jimenez is a former girlfriend of YouTube gamer Logan Thirtyacre, who portrayed several characters in his SuperMarioLogan’s videos, including Peach in Mario’s Wig and Cecilla from the Summer School series. Chilly Jimenez also has her own vlog channel, Chilly, which has over 2.2 million subscribers.

How much does Chilly Jimenez earn?

In terms of earnings, Chilly Jimenez is a YouTuber who is also the girlfriend of another famous YouTuber, Logan a.k.a SuperMarioLogan. As a result, she has a net worth of $1.5 million. She is living a happy and lavish lifestyle thanks to her good fortune.

How old is Chilly Jimenez?

Chilly Jimenez is 25 years old. Ladye Wanda Jimenez is her birth name. She was born on September 28, 1995, in the United States. Her father’s name is Minelli, and her mother’s name is Wanda. Similarly, she has two brothers named Julian and Tito. Chilly has two Siberian Huskies named Blizzard and Snow.

Based on her current relationship status, she is most likely single. She had previously dated Logan Thirtyacre, a popular YouTube gamer. The duo had a devastating ending. They, too, were embroiled in a number of controversies. They did, however, date for a long time.

Fans suspected Logan and Chilly had broken up after four weeks of inactivity on her YouTube channel following the last video on November 30, 2019. On December 15, 2019, her sister, Damaris Chapman, revealed on Twitter and Instagram that Logan had cheated on Chilly with two prostitutes. Logan, she claimed, had even told her brother not to tell Chilly about his adultery. But her brother Tito told her, which resulted in Logan ripping all of Tito’s plushes. Then he yelled angrily at Chilly and Tito to get out of the house. Nonetheless, all of these accusations turned out to be false.

Logan announced on his Instagram story on February 3, 2020, that he and Chilly had split up for a month. A week later, Logan’s friend Lovell revealed on Instagram that Chilly had cheated on Logan. She also claimed she had been cheating on him for three years and that she was a gold digger who only stayed with Logan because of his wealth and fame. He went on to say that she had never loved Logan and that they had broken up sometime after New Years.

Similarly, she attended the game with another man who had tickets to Super Bowl LIV that Logan had paid for. It was revealed that she went with her new boyfriend, Roy Gebhard, who has kids from a previous marriage. Lovell even stated that she didn’t get along with the rest of the SML crew, having created beef with them, and that Chilly revealed to Lovell about her broken relationship with Logan when she asked him if she could buy some of his marijuana.

Logan revealed more details about his break-up with Chilly and the fallout during an Instagram live-stream with Lovell on February 22, 2020. Similarly, Chilly officially left his house on Monday, February 24, 2020, and now he can finally move on from her for good, live a good life, and leave behind the turbulent relationship he had with her.

How tall is Chilly Jimenez?

Chilly Jimenez is 5 feet 1 inch tall and weighs a healthy height for his height. She also has green eyes and blonde hair. Aside from that, there is no information about Chilly’s body statistics.