Haha is a well-known South Korean singer and host who was born in West Germany. Haha is well-known for co-hosting a number of variety shows, including “Running Man,” “Nonstop,” “Infinite Challenge,” and “What’s Up YO!”

How old is Haha?

Haha’s full name is Ha Dong-hoon, which is written in his native language as and in Hanja as. Haha was born in Stuttgart, Baden-Württemberg, West Germany, on August 20, 1979. He is 41 years old and born under the sign of Leo.

Haha was an infant when his family relocated to Seoul, South Korea, despite being born in West Germany. When it comes to family members, Haha’s parents are both Korean. His mother’s name is Kim Ok Jung, and she has a Ph.D. in Psychology. Similarly, he has an older sister named Ha Juri (). Juri is a doctoral candidate and a pianist. In terms of his own educational background, Haha earned a master’s degree from Daejin University. His areas of expertise are drama and fine arts.

How much is Haha’s Net Worth?

Moving on, Haha’s net worth is estimated to be around $9 million USD.

Who is Haha married to?

Haha is a happily married man. On November 30, 2012, Haha exchanged vows with Byul. On August 15, 2012, they made the announcement about their upcoming wedding. Furthermore, Haha’s wife is a well-known South Korean singer. On July 9, 2013, Haha and Byul welcomed their first child, Ha Dream.

Ha Soul, the celebrity couple’s second son, was born on March 22, 2017. Similarly, on July 15, 2019, the Ha family welcomed Haha and Byul’s third child. This time, the couple gave birth to a daughter named

How tall is Haha?

Haha stands about 172 cm (5 feet 7 inches) tall. Similarly, the singer’s body weight is approximately 60 kg. Aside from that, there is no verified information about the singer’s other body measurement details, such as his dress size, shoe size, chest-waist-hip measurements, and so on. Haha also has dark brown eyes and hair of the same color. 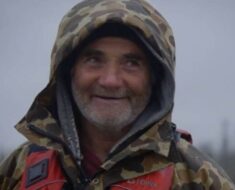 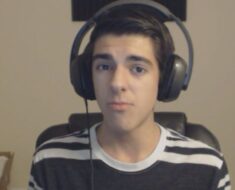 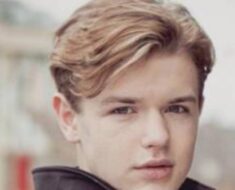