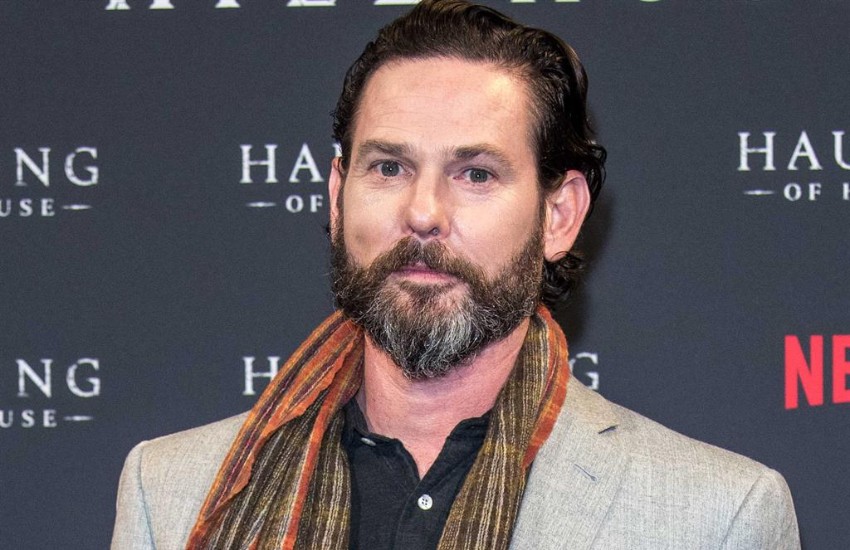 Henry Thomas is a musician and an actor from the United States. Henry Thomas was a child actor best known for his role as ‘Elliott’ in “E.T. the Extra-Terrestrial.” Similarly, in 2002, he portrayed Johnny Sirocco in Gangs of New York.

How old is Henry Thomas?

On September 9, 1971, Henry Thomas was born in San Antonio, Texas, USA. He is 49 years old and was born under the sign of Virgo. He is of American nationality. His full name is Henry Jackson Thomas Jr.

Aside from this, no additional information about Henry’s other family members, such as his cousins, grandparents, or others, is available at this time. It appears that Thomas wishes to keep his personal and family life private and away from the spotlight and the media.

In terms of Henry’s educational background and qualifications, he attended and graduated from East Central High School. He then attended Blinn College in Texas for a year before dropping out to pursue acting full-time. He studied philosophy and history there.

How much is Henry Thomas’s Net Worth?

Henry Thomas has a net worth of $1.5 million, according to celebritynetworth, and his main source of income is his acting and music careers. And his salary was $15K when he was filming “E.T. the Extra-Terrestrial”2 in 1982.

Who is Henry Thomas married to?

On May 10, 2004, Henry Thomas and Marie Zielcke married. Marie Zielcke is a well-known German actress. They have a daughter named Hazel Thomas. Their daughter’s godfather is Mika Kaurismäki. And Henry and Marie met through Mika.

However, the couple divorced in May 2007 and are no longer together. In addition, Marie is Henry’s second wife. Henry Thomas was previously married to actress Kelley Hill. They divorced in May 2002, however. In 2009, Henry Thoams married Annalee Fery. They also have two children. In the year 2014, the couple relocated to Wilsonville, Oregon.

How tall is Henry Thomas?

Henry Thomas stands 5 feet 11 inches tall and weighs 72 kilograms. In addition, his other body measurements, such as his chest size, waist size, hip size, and bicep size, are not yet available. In addition, Henry has black hair and dark green eyes.