Jarvis Johnson is a Youtuber from the United States. Jarvis Johnson is a social media star known for his self-titled YouTube channel, which has gained massive popularity for his personal vlogging about his life as a software engineer, as well as challenges and tech commentary. He is also well-known for his reaction videos to life hack videos uploaded by other YouTubers.

How old is Jarvis Johnson?

Jarvis Johnson was born on May 5, 1992, and is now 28 years old. He was born in the United States and is a Taurus. He has not revealed any information about his parents, siblings, or other family members.

Jarvis received his bachelor’s degree in computer science with high honors from Georgia Institute of Technology in 2014. Prior to this, he attended Eastside High School from 2006 to 2010.

How much is Jarvis Johnson’s Net Worth?

Moving on, Jarvis’s net worth is estimated to be $579,000 as of April 2020. He primarily earns money from his YouTube videos and other social media engagements. His main channel has published over 90 videos, totaling more than 80.4 million views. Jarvis Johnson publishes two new videos per month on average, resulting in 347k video views per day and 2.3k new subscribers per day.

Who is Jarvis Johnson dating?

Jarvis is currently dating Sadie Kuwano. He has shared photos with her on social media, implying his current affairs and relationship status. Similarly, he has maintained a positive public profile in the absence of controversies, scandals, and rumors.

How tall is Jarvis Johnson?

Jarvis hasn’t revealed any specifics about his body measurements. Similarly, he has dark brown eyes and hair of the same color. 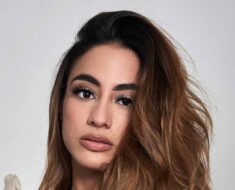 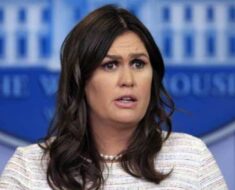 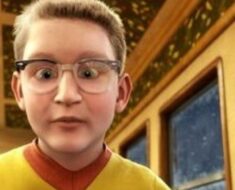 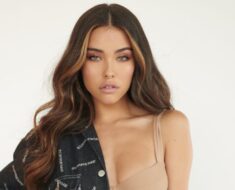 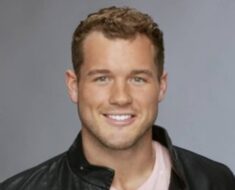 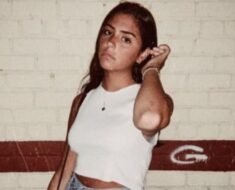