Facts of Jay B

Jay B is a well-known South Korean singer-songwriter and actor. Jay B is well-known throughout the world as a member of Got7, JJ Project, Jus2, and Offshore.

How old is Jay B?

Jay B was born on January 6, 1994, and he is now 27 years old. His hometown is Siheung, Gyeonggi Province, South Korea, and he grew up in Goyang. Capricorn is Jay B’s astrological sign. Lim Jae Beom (/) is his birth name. Jay B received his bachelor’s degree in film from Konkuk University. Prior to this, he graduated from Sewon High School.

When it comes to his family, Jay B’s parents divorced when he was young due to his father’s drinking problem. Jay B’s mother remarried later in life. In addition, Jay B’s family owns a tomato farm in Ilsan. When Jay B was seven years old, he saw Groove Over Dose’s (g.o.d) performance and decided he wanted to be a singer.

Young Jay B began b-boying in his third year of middle school. This was in response to his failing a school test. Jay B began dancing with friends at Ilsan, Paju, Boramae, and Jeongbalsan stations. He also competed.

Jay B went by the stage name Defsoul as a b-boy. His inspiration came from Musiq Soulchild’s Just Friends music video. Then, in 2009, JYP Entertainment discovered Jay B at a b-boy competition. However, the young Jay B was uninterested in attending the audition. Nonetheless, Jay B’s father pushed him to audition for JYP.

As a result, Jay B passed the open audition and won first place with Jinyoung. Jay B, as a b-boy, was also interested in musical composition and hip hop culture. However, at the start of his idol training, Jay B thought that learning to sing was pointless. As a result, Jay B concentrated solely on dancing. He later began singing and composing his first songs after listening to D’Angelo.

What is the Net Worth of Jay B?

Similarly, on February 2, 2021, the singer launched his “JAE BEOM LIM.” YouTube channel. As of May 2021, this channel had over 917.9k views and 642K subscribers. The singer also has a Sound Cloud account under the name Def. Moving on, the young singer has a net worth of around $2 million dollars.

Is Jay B single?

Jay B is currently single. The Got7 member has not shared any social media posts or announcements about this issue. Furthermore, the Got7 member has a hectic schedule that prevents him from meeting his ideal lover or going on dates. Nonetheless, when the time is right, Jay B is sure to capture the attention of many young lovers with his charm, talent, and beauty.

How tall is Jay B?

Career  line of Jay B 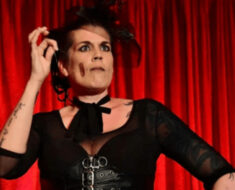 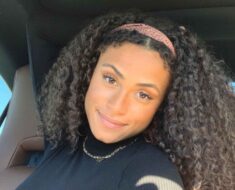 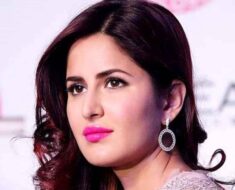 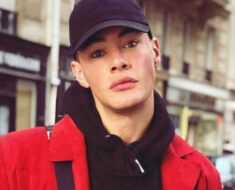