Kaytlyn Stewart is an Australian TikTok creator who also goes by the moniker Qween Kaytlyn. Kaytlyn Stewart has over millions of TikTok fans under her ‘@kaytlynstewart’ account, where she posts comedic lip syncs to quotes as well as pop and rap songs.

How old is Kaytlyn Stewart?

Kaytlyn Stewart entered this world on September 14, 2001. She was born and raised in Melbourne, Australia. Her current age is 19 and her zodiac sign is Virgo. Angela (mother) and Andrew Stewart (father), both war veterans, are her parents. She also has two siblings, a sister named Hayley and a brother named Wesley.

Her sister is also a well-known Muser and YouTuber. Her brother is generally kept out of the spotlight because both of her sisters are extremely protective of him. Kaytlyn has stated that her family practices Christianity and that she believes in God. The sisters were homeschooled and continue to take online classes to learn new things. She enjoys listening to music, and her favorite song is “Grief” by Earl Sweatshirt.

What is Kaytlyn Stewart’s Net Worth?

This social media personality clearly makes a good living from her job. Her social media performance could be her primary source of income. Her income and net worth, however, are not currently available.

Is Kaytlyn Stewart in a relationship?

There is no definitive information on her personal life. She has stated that she is currently in a relationship, but the identity of her boyfriend has not been revealed. She may, however, soon post pictures and names of her lover on social media! However, she is currently preoccupied with her career.

After watching Duck Dynasty with their father, Hayley and Kaytlyn both drink from jars. Her favorite TV shows are ‘Skins’ and the Jeremy Kyle show. Her great grandfather, Jack Wright, worked as a chef for the Queen on the Royal train in England.

Scandals and Controversies of Kaytlyn Stewart

Kaytlyn began homeschooling at the age of 14 as a result of a bullying incident at school. Her best friend had become a stalker at her Catholic private school. Kaytlyn’s mother decided to change schools and transfer her to a public school in Gippsland, but her stalker continued to make her life difficult. She became extremely anxious and stopped doing well in school. Her mother decided that the cyberbullying and stalking would not stop and decided to homeschool her.

How tall is Kaytlyn Stewart?

Kaytlyn is a stunning and enticing young lady. She has a sexy body figure, with chest-waist-hip measurements of 36-25-36 inches. She is 5 feet 8 inches tall and weighs around 60 kilograms. She also has platinum blonde hair and blue eyes. She wears a 34B bra and a size 9 shoe (UK). 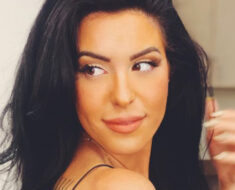 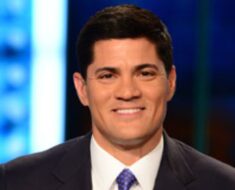 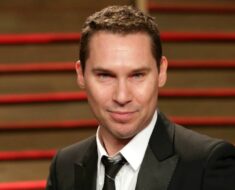 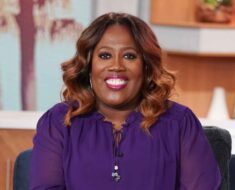