Madison Bumgarner is an American professional baseball pitcher who had one of the most dominant postseason runs in MLB history in 2014. Madison Bumgarner wins the World Series MVP award while leading the San Francisco Giants to a 7-game victory over the Kansas City Royals.

How old is Madison Bumgarner?

Madison Kyle Bumgarner, better known as Madison Bumgarner, was born on August 1, 1989 in North Carolina, USA. Madison is currently 31 years old and of German descent. He was the son of Kevin (Father) and Debbie (Mother) Bumgarner. He grew up 10 miles away in a neighborhood known as “Boomtown” because of the large number of people with the surname Bumgarner who lived there for a year after their ancestors immigrated from Germany.

Madison has been fascinated by baseball games since he was a child. He began playing and training baseball at the age of four, and his parents were equally supportive of his passion. He was already playing with people much older than him at such a young age. There is no information about his siblings.

Madison attended South Caldwell High School in Hudson, North Carolina. Around his friend circle, he was known as ‘Maddie.’ During his school years, he began to play baseball for the team, and he made a name for himself when the team won the 2007 4A State Championship.

What is Madison Bumgarner’s Net Worth?

Because of his successful career and ability to remain at the top of the chart list in the game for many years. He has amassed a sizable fortune during his career. His net worth is estimated to be around $30 million. He earns over $9 million per year in salary, and he also earns a lot of money from brand endorsements and deals. His net worth is expected to grow in the coming years. Currently, there is no information available about his earnings.

Madison is a married man. On Valentine’s Day 2010, he married Ali Saunders in a small ceremony attended by their parents and close friends. The couple met in high school and began dating. They haven’t had a child yet. The couple has been married for ten years and is happy.

Madison has not been involved in any rumors or controversy as of yet. Rather, he is concentrating on his professional career.

How tall is Madison Bumgarner?

Madison’s body is built for athleticism. Madison stands 1.93 m tall and weighs approximately 113 kg. Aside from that, there is no information about his facial and body measurements.

Awards and Nominations of Madison Bumgarner 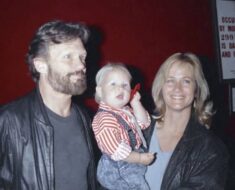 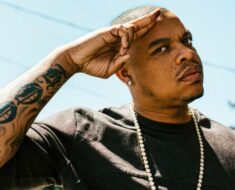 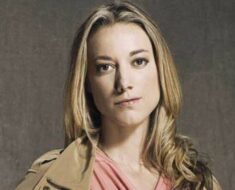 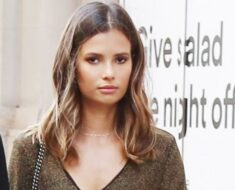 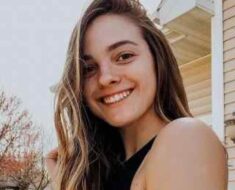