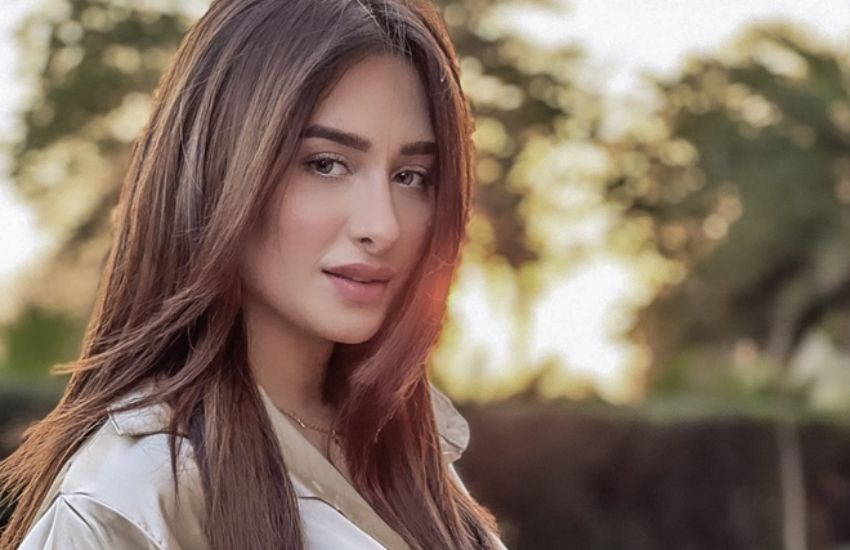 How old is Mahira Sharma?

Mahira Sharma was born on November 25, 1997, a Tuesday, and she is now 23 years old. Mahira is from Jammu and Kashmir, India, and her zodiac sign is Sagittarius. Mahira Sharma, likewise, is from a Brahmin family and practices Hinduism.

Mahira has a brother named Akki Sharma. Similarly, Mahira’s mother’s name is Sania Sharma. There is also no in-depth information about Mahira Sharma’s educational journey. Mahira is fluent in Hindi, English, and Urdu.

Mahira Sharma is well-known for her romantic relationship with actor Abhishek Sharma. However, they are now ex-lovers, and Mahira’s current relationship status is unknown.

When it comes to the actress’s favorite foods, she enjoys Vada Pav and Pizza. Her favorite vacation spots include Paris and Kashmir. Mahira’s favorite actresses are Kareena Kapoor and Deepika Padukone, and her favorite actors are Ranveer Singh and Shah Rukh Khan.

How tall is Mahira Sharma?

Mahira Sharma has two tattoos on her body. One is on her left hand, while the other is on her right forearm. Mahira is also tall, standing at 1.63 meters (5 feet 4 inches) and weighing 52 kgs. In addition, the actress’s chest-waist-hip measurements are 34-26-35 inches. Mahira has brown hair and hazel eyes.