Maxmello is a social media personality and YouTube star from Australia. Maxmello rose to prominence as the fiancé of Wengie, a beauty and lifestyle YouTube content creator.

Maxmello was born in Australia as Max on April 27, 1986. He is currently 34 years old and belongs to the Taurus zodiac sign. His family members are unknown. Similarly, he has not disclosed his educational credentials. He also has two cats and is a pet lover.

Who is Maxmello married to?

Max is married to Wendy Ayche, who is a stunning woman. He first met Wengie at their high school’s Year 10 Ball in 2000. She was at the event with one of her ex-boyfriends, conversing with their mutual friends, when Max approached them and asked if he could photograph them.

They reluctantly agreed, and before leaving, Max took two photos of Wengie, her date, and their friends. For the next ten years, they didn’t see each other.

Wengie began taking dance lessons sometime in 2010. She then auditioned for a dance scholarship at a prestigious school. Max was one of the judges, as it turned out. They didn’t know who the other was at first. They became friends after she was accepted, and they soon began to hang out together.

However, because they were both in other relationships at the time, all of their interactions were strictly platonic.

Max approached her after practice one day and said he needed to speak with her. They were friends, but they weren’t particularly close at the time. As a result, his reaction caught her off guard. He told her about all of his issues with women after they sat down.

Although this was distressing for her, it deepened their bond. They both eventually became busier in their own lives.

Wengie was focused on her dance career while Max was attending university. They communicated by text message. They met briefly in 2011 for an egg-plant-fruit cook-off, which Wengie claimed she won. They were both single in 2014. Wengie decided to repay Max’s favor by telling him about her own relationship problems.

They started dating shortly after that. The couple got engaged in Yosemite National Park in California during a trip to the United States in 2015. In August 2015, she announced the news to her followers on Instagram.

Despite the fact that the couple initially intended to have a short engagement, they have yet to exchange wedding vows as of May 2019, leaving many of their viewers to speculate as to why.

Max has kept a fit body. He is of normal height and weight for his body type. He has not, however, disclosed his exact height and weight to the public. He frequently changes the color of his hair. He has blue hair and dark brown eyes as of now.

How much is the Net Worth of Maxmello?

Max would undoubtedly earn a good wage. His YouTube channels could provide him with a substantial income. His YouTube channel has 242 videos, with over 38.5 million views. Every month, Max produces 13 new videos. He does, however, have a net worth of approximately $167,500. 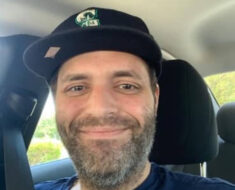 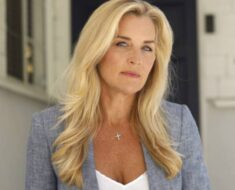 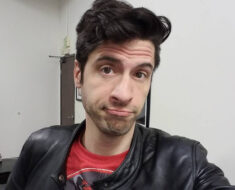 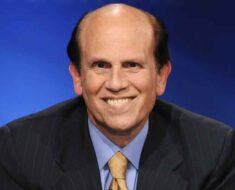 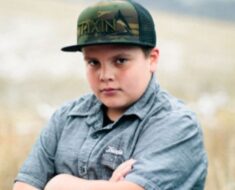