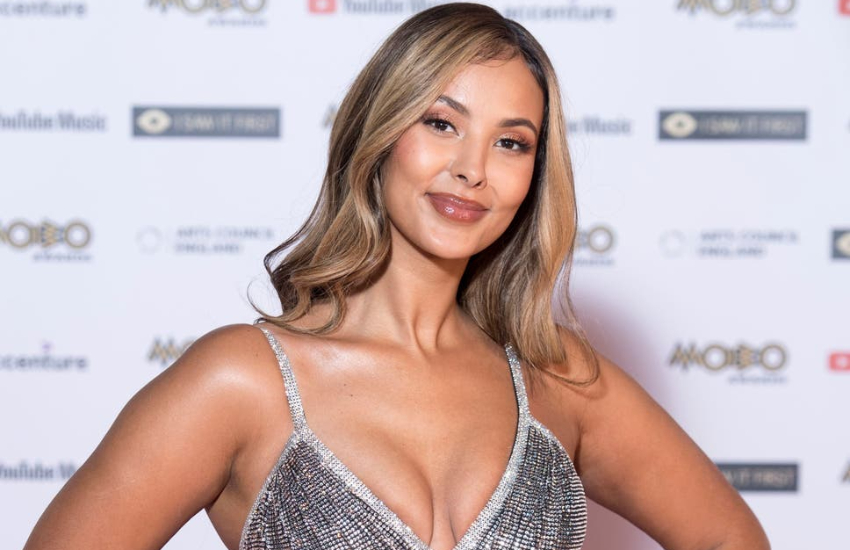 Maya Jama is a multi-talented British personality. Maya Jama is a model, actress, television and radio host. She also serves as an ambassador for a number of companies, including Adidas, Aussie Hair, and Savera UK.

How old is Maya Jama?

Her full name is Maya Indea Jama, and her zodiac sign is Leo. Her parents named her after civil-rights activist and celebrated poet Maya Angelou. It was because her mother read the famous poem, I Know Why the Caged Bird Sings, during her pregnancy with Maya. Aside from that, there are no other details about her personal life, education, or family.

Maya also opened up about her complicated relationship with her father on a Loose Women panel. He was imprisoned when Maya was only three years old. Maya has also produced the documentary When Dad Kills: Murdered in the Family. This documentary investigates how children are affected when one of their parents is incarcerated.

Maya also explained how she cut ties with her own father when she was 10 because he kept “doing bad things.” In addition, Maya previously stated in an interview with Beat London 103.6FM that she felt responsible for her father’s incarceration. It was because she told the police where he was hiding when they arrived. The documentary follows Maya as she decides whether or not to reconnect with her father after all this time.

Who is the Boyfriend of Maya Jama?

Maya Jama was romantically involved with rapper Stormzy. The couple dated in secret for over a year before going public with their romance in 2016. Stormzy even dedicated his song “Birthday Girl” to Maya on her 22nd birthday. Maya described this as a “great present because it will last forever.”

Furthermore, Maya appeared in some of her former lover’s music videos, including Big For Your Boots, and the pair would frequently make red carpet appearances together. Furthermore, prior to their breakup, Stormzy was all set to propose to his lover!

Unfortunately, the lovers have since split up. Their split in June 2019 was widely anticipated by fans. It was when they imagined Maya in a cab with Liam Payne. This was after a wild night at the Serpentine summer party in Kensington Gardens. As the night came to an end, fans witnessed them clambering into the backseat of a taxi. However, it turns out that it was nothing more than a chance meeting between the two stars.

Prior to all of the fame, Maya was in a relationship with her first love when she was 16 years old. She was on the phone with her first love, Rico Gordon. Rico had traveled from London to see her in her hometown of Bristol in 2011. However, he was caught in the crossfire between rival gangs and tragically lost his young life as a result of this unfortunate incident.

How tall is Maya Jama?

Maya Jama is 5 feet 8 inches tall and weighs about 60 kilograms. Aside from that, there are no details about her chest-waist-hip measurements, dress size, shoe size, and so on. Maya has dark brown eyes and hair of the same color.