Melissa Knowles is a well-known American anchor and correspondent. Melissa Knowles is based in Atlanta, Georgia, and currently works for HLN. She previously worked for ESPN, Yahoo!, and BET News, among others. She is the entertainment news anchor for Morning Express with Robin Meade’s “What’s Poppin?” segment.

How old is Melissa Knowles?

Melissa Knowles was born on January 23, 1982, and she is currently 39 years old. Melissa is from Houston, Texas, and her star sign is Aquarius. Similarly, her full name is Melissa Anne Knowles. Melissa graduated from Southern Methodist University‘s Meadows School of the Arts in 2004. Melissa earned a Bachelor of Arts degree.

Similarly, Melissa’s father’s name is Lonnie R. Knowles, but her mother’s name is unknown. Her father is a criminal defense attorney in Houston who has been licensed for nearly four decades. Melissa has six siblings, who collectively go by the moniker Magnificient Seven.

How much is Melissa Knowles’s Net Worth?

Melissa has shared exactly 1,935 posts and has more than 13.2k followers on her official account at the time of writing this article. Moving on, Melissa Knowles has an estimated net worth of $5 million US dollars.

Who is Melissa Knowles married to?

Melissa Knowles married Scott Bernstein on November 11, 2017. Beckham Henry Bernstein is the couple’s son. On September 10, 2018, they welcomed their son in Atlanta.

Speaking of their relationship, Melissa and Scott had a surprise wedding with their family and friends. The guests invited to the couple’s wedding assumed they were going to a housewarming and engagement party.

The guests, on the other hand, were in for a surprise as Melissa and Scott welcomed them to witness their union and a new beginning. Melissa announced in March 2018 that she was 16 weeks pregnant with the couple’s child.

How tall is Melissa Knowles? 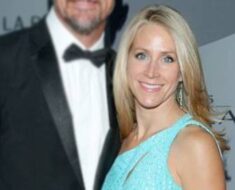 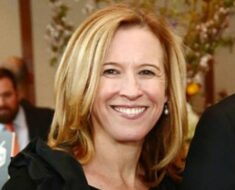 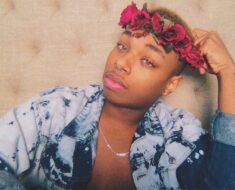 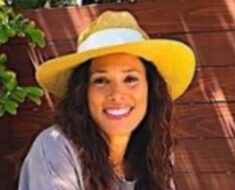 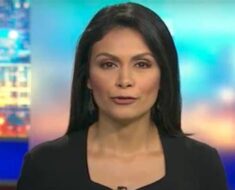 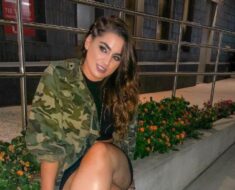