Mudja is a Serbian YouTube gamer who has achieved success as a media comedy commentator. Mudja’s channel includes games such as Pro Evolution Soccer, Grand Theft Auto, and others.

His real name is Stefan Vuksanovic, and he is from Pozarevac, Serbia. He was born on September 4, 1998, and will be 22 in 2020. His father, Sale Vuksanovic, is an interior designer who frequently appears in Mudja’s videos. Furthermore, his mother’s name is Vesna Vuksanovic.

He had a difficult childhood. He comes from a very poor family with barely enough money to get by. Sasha tried numerous times to get them any kind of social assistance, but no one helped the family. Sasha was the only one working hard to ensure the family’s survival.

Since he was a child, he had a strong interest in video games, drawing, and beat-boxing. He had no problems at school, and he made friends there. Although he had little contact with his father at the time because the father would have worked for a long time. Stefan also got the nickname Mudja from his grandfather, who had the same nickname.

Although Stefan disliked the nickname because his friends would constantly refer to him as Mudja, he preferred to be addressed by his given name. He accepted the fate of being known as Mudja in the future. He was supposed to go to high school after finishing primary school, but Stefan had started his YouTube career at the same time, making it difficult for him to do both.

Stefan did attend high school, but he had a lot of problems there, so his father ended up removing Stefan from high school, and Stefan began focusing as much as he could on his YouTube career. Stefan, on the other hand, began part-time schooling and completed it. During this time, Stefan and his family were living in abject poverty, with no money for frivolous expenditures. They couldn’t even pay their bills.

How much is Mudja’s Net Worth?

This successful and amazing YouTube gamer has amassed a sizable fortune over the course of his career. He has a net worth of approximately $2.2 million as of 2020. He will undoubtedly amass more currency as the opportunities expand.

Stefan is currently dating Jana Dacovic, a fellow YouTuber. She primarily vlogs about fashion and beauty. Mudja is open about their relationship and frequently posts romantic photos with Jana. They have a special bond and enjoy spending time together. However, the couple has a strong connection and enjoys being together.

Stefan has kept his body in good shape. He has a good body shape. There is no information about his body measurements, such as his height, weight, chest-waist-hip, dress size, shoe size, and so on.

He also has dark brown hair and brown eyes. 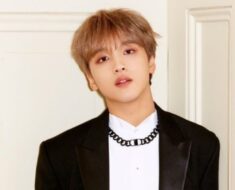 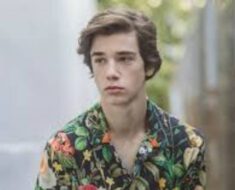 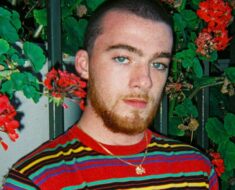 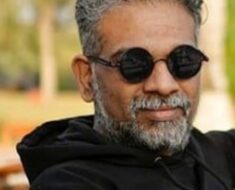 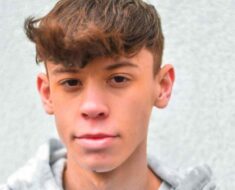