Nabela Noor is a Muslim-American YouTube sensation. Nabela Noor is also the Founder and CEO of Zeba, a size-inclusive, self-love-focused movement, and clothing brand. Furthermore, her mission is to challenge sizing norms and beauty standards.

How old is Nabela Noor?

Nabela Noor was born on August 4, 1991. She is from New York, USA. She is 29 years old. Furthermore, she relocated from New York to Maryland, then to Pennsylvania. Her parents married in an arranged marriage when she was very young. Her two older brothers and older sister were born in Bangladesh.

Noor was still in her mother’s womb when the family relocated to New York. She also has two younger sisters. She also started learning Microsoft Paint and watching Bollywood movies. Noor also wrote short stories in her spare time and eventually learned to speak Hindi fluently.

She also graduated from high school at the age of 16; she advanced from 10th to 12th grade. She then went to community college. She eventually transferred from community college to Pennsylvania State University. Noor then went on to attend a private college and study abroad in Mexico.

Who is Nabela Noor Husband?

During her college days, she met her first love, Liam. She began watching YouTube videos after her relationship ended. In August 2015, she married Seth Martin. A year later, they uploaded their wedding video to YouTube, titled “Nabela & Seth: Bengali + American Fusion Wedding.”

Net Worth of Nabela Noor

Noor makes a lot of money from her career. Her social media career is going well, and she is currently earning a lot of money. However, her net worth is estimated to be between $1 million and $5 million.

How tall is Nabela Noor?

Noor stands 5 feet 2 inches tall and weighs around 72 kilograms. She has a fantastic personality. She has not yet made her other body measurements public. She is, however, proud of her body as it is and engages in minor physical activities to keep herself healthy. She also has dark brown eyes and black hair. 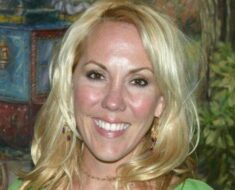 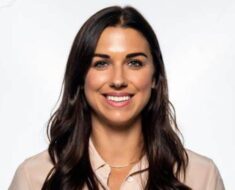 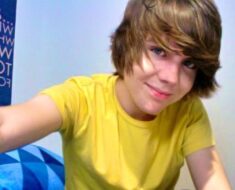 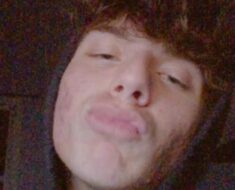