Home
LGBTIQ+
In 2019, the Senior Political Reporter for CNN, Nia Malika Henderson Started a Married Life with her Long-Term Girlfriend

Nia Malika Henderson is a CNN senior political reporter in the United States. She focuses on identity politics, such as demographics, race, and religious dynamics, as well as reporting on the people who help shape the national election.

Henderson Got Married in 2019

Nia-Malika Henderson is an American journalist who never misses an opportunity to cover political and LGBTIQ+ news. Her interest in LGBTIQ+ issues could be due to the fact that she is a proud lesbian. The CNN reporter is a happily married woman who recently married her long-term girlfriend.

In late 2019, Henderson married her longtime girlfriend. On January 1, 2020, she announced her marriage on Instagram, along with a photo of herself and her wife and the caption “Happy New Year #newlyweds.”

The now-married couple’s relationship was first revealed on Henderson’s birthday, July 7, 2017, when Politico Magazine interviewed her. She mentioned in the interview that she would spend her birthday with her girlfriend in the lovely city of London. She also revealed that they would be going shopping, trying new foods, and visiting places like Buckingham Palace and Wimbledon.

I will spend my birthday in London with my girlfriend. We plan on shopping, eating, and checking out touristy places like Buckingham Palace and the Wimbledon scene.

Furthermore, the CNN political reporter stated in an exclusive interview with National Public Radio (NPR) on January 11, 2019, that her now-wife is a very hardworking doctor.

However, no other information about her wife, how they met, or anything else could be retrieved due to her decision to keep her personal life details to herself only.

The Reporter-Henderson has Reported on LGBTIQ+ events!

Henderson works for CNN as a political reporter, but her interests aren’t limited to politics. Henderson covered the LGBTIQ+ community for the first time on December 17, 2008, while still working for Politico News Magazine.

She covered the then-hot news about former US President Barack Obama, who faced criticism from everyone, especially LGBTIQ+ supporters, in a news report titled ‘Gay leaders furious with Obama.’ The backlash began when former President Barack Obama chose Rick Warren, the senior pastor of Saddleback Church, to deliver the invocation at his inauguration. Warren is a vocal opponent of same-sex marriage.

The reporter took a break from covering LGBTIQ stories after covering that news event. Nonetheless, she made an appearance years later, on October 11, 2019, when she and her coworkers were tasked with moderating the CNN LGBTQ Town Hall event. During their 30-minute segment at the Los Angeles event, nine Democratic party candidates shared their perspectives on the American LGBTQ community. 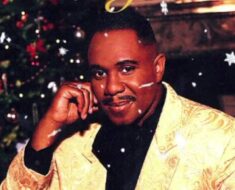 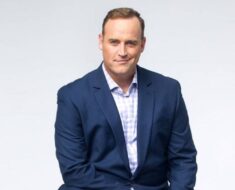 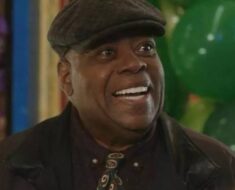 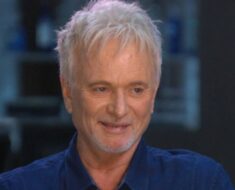 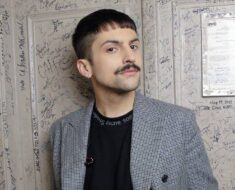 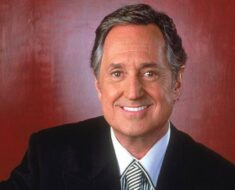