Ozzy Osbourne is a Grammy-winning English musician. Ozzy Osbourne is best known as the lead singer of the heavy metal band Black Sabbath. He is also known as Prince of Darkness and The Godfather of Metal.

How old is Ozzy Osbourne?

Furthermore, Ozzy spent his childhood in a difficult situation with his two brothers and three sisters. His father was unable to provide a good childhood for his children because he worked in a car factory. There is no information about Ozzy’s educational background. Ozzy dropped out of school to pursue his music career.

How much is Ozzy Osbourne’s net worth?

In 1994, Ozzy Osborne won the Grammy Award for Best Metal Performance. In 2005, he was inducted into the United Kingdom Music Hall of Fame as both a solo artist and as a member of Black Sabbath. In 2006, Ozzy and his former Black Sabbath bandmates were inducted into the Rock and Roll Hall of Fame in the United States. In 2007, Ozzy Osbourne was honored at the second annual VH1 Rock Honors.

On May 18, 2007, Ozzy was inducted as the first inductee into The Birmingham Walk of Stars. In 2008, Ozzy received the Classic Rock Roll of Honour Award for Living Legend. On April 27, 2012, he received a star on the Hollywood Walk of Fame in Los Angeles. On April 6, 2021, WWE inducted Ozzy into the WWE Hall of Fame’s celebrity wing for his various appearances.

Who is Ozzy Osbourne married to?

Ozzy Osbourne previously married Thelma Riley in 1971. However, their marriage ended in 1982 due to Ozzy’s drug use and misbehavior with his family. Ozzy and Thelma had two kids, Louis and Jessica, as well as an adopted son, Elliot.

In 1982, Ozzy married his manager, Sharon Osbourne. They have three kids, Aimee Osbourne, Kelly Osbourne, and Jack Osbourne, from their marriage. Ozzy Osbourne made headlines in the news media for his drug and alcohol abuse, as well as misbehaving in public while intoxicated.

Ozzy once bit off a dove’s head while intoxicatedly releasing doves into the air. Furthermore, during a performance, Ozzy bit the head of a bat after mistaking it for a rubber bat. Aside from that, Ozzy cheated on his wife Sharon with celebrity hairstylist Michelle Pugh. Furthermore, Ozzy has been arrested several times for drug use, intoxication, and domestic violence.

How tall is Ozzy Osbourne?

Ozzy Osbourne is 5 feet 11 inches tall and weighs 76 kg. Ozzy has dark brown hair and green eyes. Aside from that, there is no other information available about Ozzy’s body measurements. 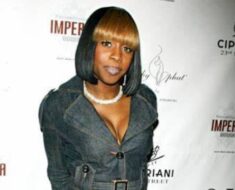 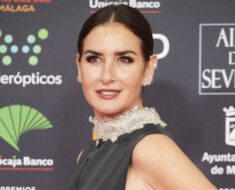 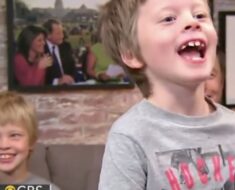 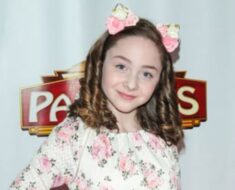