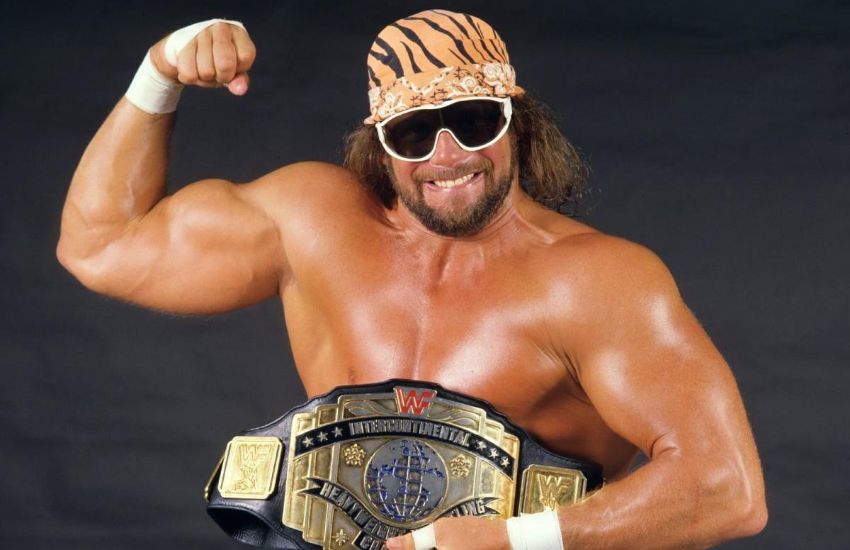 Randy Savage was a well-known American professional wrestler. Randy Savage was originally known as “The Spider,” but on the advice of his mentor, Terry Stephens, he changed his ring name to “Randy Savage.”

How old is Randy Savage?

Randy Savage’s birth name is Randall Mario Poffo. He was born on November 15, 1952, in Columbus, Ohio. Similarly, he is the older son of Angelo Poffo, a professional wrestler in his own right. He attended several schools while his father worked his career through North American territories before settling in Downers Grove, Illinois.

His mother, Judy, described him as a rambunctious student. He frequently shielded other students from school bullies. Similarly, he excelled in a variety of sports, particularly baseball, and signed with the St. Louis Cardinals organization after graduating from high school. Similarly, he had suffered a shoulder injury while playing the physically demanding position of catcher. He’d even learned to throw with his other arm but had yet to hit. And in 1975, his big-league baseball dreams were dashed.

According to online media, he died on the morning of May 20, 2011, at the age of 58, of a heart attack while traveling with his wife in Seminole, Florida. He became unresponsive and lost control of his Jeep Wrangler, causing it to collide with a tree.

Prior to his death, he had atherosclerotic heart disease, according to an autopsy. He was cremated per his wishes, and his ashes were scattered beneath his favorite tree in Largo, Florida.

How much is Randy Savage’s net worth?

Similarly, he was inducted into the ‘Professional Wrestling Hall of Fame’ in 2009. And the ‘World Wrestling Entertainment (WWE) Hall of Fame, as well as the ‘llio DiPaolo Legends of the Aud Hall of Fame in 2016. In 1998, he accepted the ‘Man of the Year’ award from ‘Harvard Lampoon,’ the university’s comedy society.

Randy Savage’s popularity and importance to the World Wrestling Federation are almost on par with wrestling legend Hulk Hogan at the height of his success. His long wrestling career and fame helped him amass a $8 million net worth at the time of his death.

Who is Randy Savage married to?

Savage married Elizabeth Hulette in December 1984. Miss Elizabeth is her birth name. The couple divorced shortly after their 1991 “Match Made in Heaven.” He later married Lynn Payne, his high school sweetheart.

How tall is Randy Savage?

Before his death, he stood 6 feet 2 inches tall and weighed about 108 kg.