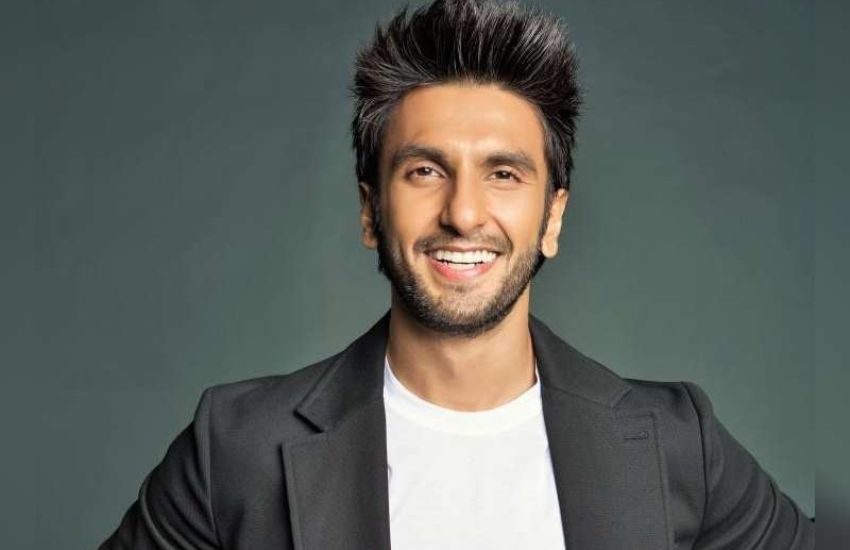 Ranveer Singh is an accomplished Indian actor. Ranveer Singh rose to prominence for his roles in blockbuster Bollywood films such as Band Baaja Baaraat, Gully Boy, Simmba, Padmaavat, Bajirao Mastani, Goliyon Ki Raasleela Ram-Leela, and Lootera, among many others. He is also known as Deepika Padukone’s celebrity husband.

How old is Ranveer Singh?

Ranveer Singh was born on July 6, 1985, and is currently 35 years old. His birthplace is Bombay (now Mumbai), Maharashtra, India, and his zodiac sign is Cancer. His full name is Ranveer Singh Bhavnani.

Who is Ranveer Singh married to?

Deepika Padukone and Ranveer Singh are married. Deepika Padukone is another well-known Indian actor. In August of 2012, the couple began dating. Deepika and Ranveer are frequent co-stars in the Bollywood industry. They worked together for the first time in Goliyon Ki Raasleela Ram-Leela.

The celebrity couple then announced their upcoming marriage in October 2018. On November 14, 2018, the couple married. In Lake Como, Italy, they married in traditional Konkani Hindu and Sikh Anand Karaj ceremonies. They held the Sikh ceremony because Ranveer’s paternal grandfather is Sikh.

How tall is Ranveer Singh?