Ray Stevens is a singer and songwriter from the United States of America who specializes in country and pop music. Ray Stevens is a stand-up comic as well. He is best known for Grammy-winning albums such as “Everything Is Beautiful” and “Misty,” as well as comedic hits such as “Gitarzan” and “The Streak.”

How old is Ray Stevens?

Ray Stevens was born on January 24, 1939, under the given name Harold Ray Ragsdale. He is 81 years old and was born in Clarkdale, Georgia, the United States, a small cotton mill town twenty miles north of Atlanta. Ray Stevens went to Georgia State University as a music major after graduating from high school.

Ray’s mother is Frances Stephens Ragsdale, and his father is Willis Harold Ragsdale, to name a few members of his family. In addition, he has an actor and writer brother named John Ragsdale. 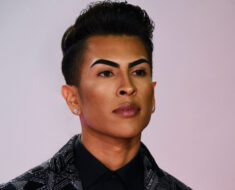 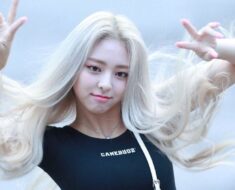