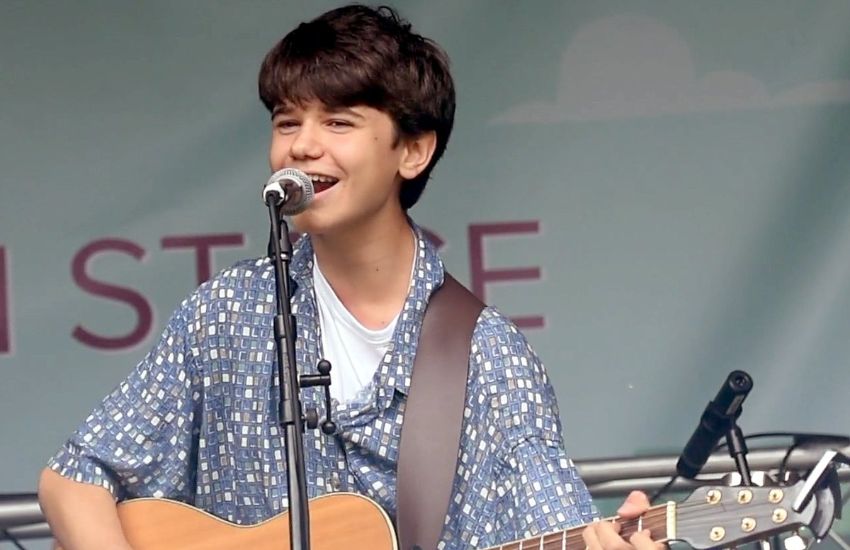 What is the Net Worth of Sam Wilkinson?

How old is Sam Wilkinson?

Sam Wilkinson was born on December 11, 1995, and will turn 25 in 2020. He was born in Omaha, Nebraska, and his zodiac sign is Sagittarius. Similarly, his full name is Samuel Howard Wilkinson. On the internet, he is better known as Sammy Wilk or Sam Wilk.

Sam’s parents are Lori and Dave Wilkinson. Similarly, he has three siblings: Annie, Emily, and Benny Wilkinson. Sam relocated to Los Angeles, California at some point in his life. Sam attended Westside High School while still in Omaha, Nebraska.

Is Sam Wilkinson dating someone?

Sam Wilkinson is most likely single at the moment. He has not shared any social media posts that could indicate his current relationship status. He did, however, have a relationship with a Brazilian woman named Emanuely. In 2016, he began a relationship with Anastasia Karanikolaou, aka Stassiebaby.

However, Sam and Stassiebaby split up in November of 2017. Anastasia Karanikolaou, also known as Stassiebaby, is a social media personality who has amassed a large following on Instagram, Vine, and Twitter. Stassiebaby is also well-known for being Kendall and Kylie Jenner‘s best friend. Stassiebaby started dating prominent actor Noah Centineo in late 2020.

How tall is Sam Wilkinson?

Sam Wilkinson is 5 feet 10 inches tall and weighs around 68 kgs. Aside from that, there is no information on his other body measurements, such as his chest-waist-hip measurements, dress size, biceps, and so on. He also has several tattoos on various parts of his body. Sam also has dark brown hair and eyes.