How old is Shehnaaz Kaur Gill?

Shehnaaz Kaur Gill was born on January 27, 1993 in Beas, Amritsar, Punjab, India. She is 28 years old and born under the astrological sign of Aquarius. She is of Indian nationality and adheres to the religion of Sikhism.

Similarly, Shahnaaz is of Punjabi origin and comes from a Sikh/Jatt family. She currently resides in Andheri, Mumbai, India. She is also known as “Sana.”

Her father’s name is Santokh Singh Sukh, and her mother’s name is Parminder Kaur Gill. She has a brother named Shehbaz Badesha. Her father and brother both appeared on Bigg Boss 13 while Shehnaaz was a contestant. Her father and brother appeared on the show as guests and family members to support Shehnaaz and give her advice about the show. They only appeared for a brief moment. In addition, members of her family have appeared in numerous interviews related to the show “Bigg Boss 13.”

Concerning Shehnaaz’s educational background and qualifications, the names of the schools and high schools she attended are not currently available. However, the name of the university where she studied is Lovely Professional University. Shehnaaz holds a Bachelor of Commerce degree.

How much is Shehnaaz Kaur Gill’s Net Worth?

Shehnaaz has a $30 million net worth, according to republicworld, and her primary source of income is her singing, modeling, and acting careers. She also made money as a reality TV star.

Shehnaaz Kaur Gill sparked outrage in 2019 when she and her friend and makeup artist Addy mocked Himanshi Khurana’s song “I Like It” in a live Snapchat video. Himanshi then responded live, causing Shehnaaz mental anguish and revealing that she has been in relationships with many other guys, including Himanshi’s brother. Soon after, a cold war erupted between the two models, with both defaming the other.

Similarly, Himanshi appeared as a wild card entry in the show “Bigg Boss 13.” Their cold war and controversy continued on the show, and they were gossiping about each other to the other housemates. However, by the end of the show, they had resolved their differences and declared that they were now on good terms.

Is Shehnaaz Kaur Gill dating someone?

Shehnaaz Kaur Gill is said to be dating “Bigg Boss 13” winner Siddharth Shukla. However, none of them have confirmed the rumor. Likewise, there have been several reports of the couple dating. And it’s no secret that they’re close. They do meet openly and spend a lot of time together.

Furthermore, Shehnaz and Siddharth, affectionately known as “Sidnaaz” by their fans, were inseparable in the Bigg Boss house. On the show, the couple bonded well and were quite possessive of one another. Shehnaaz also stated that it will not happen again and described her feelings for Siddharth as one-sided love.

How tall is Shehnaaz Kaur Gill? 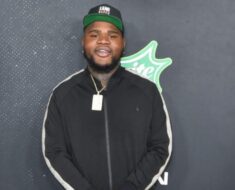 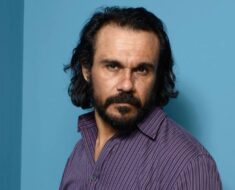 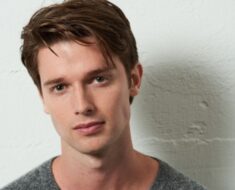 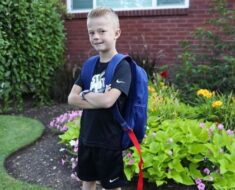