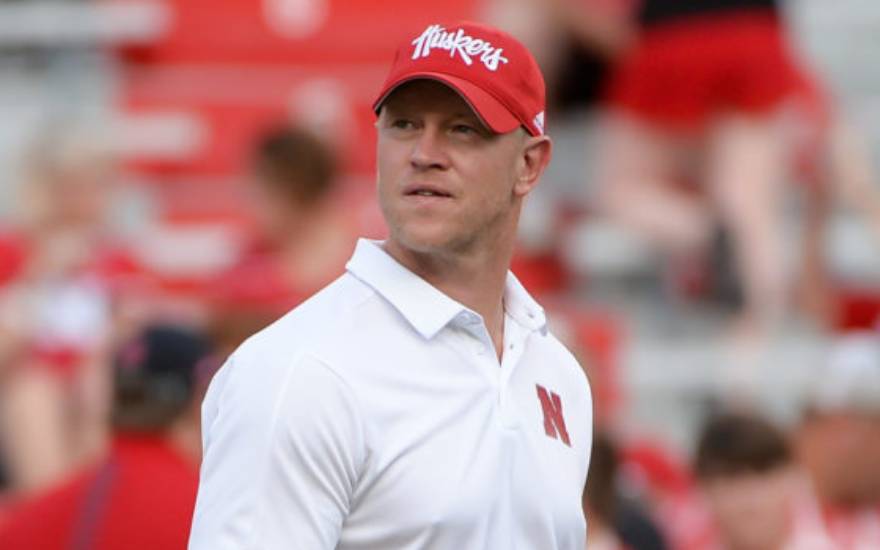 Scott Frost, an American football coach, had a successful career. Scott has played for the New York Jets, Cleveland Browns, Green Bay Packers, and Tampa Bay Buccaneers during his career. After 6 years as a career, he retired and became a coach. In addition, he and his lovely wife Ashley Neidhardt have had a happy … Read more 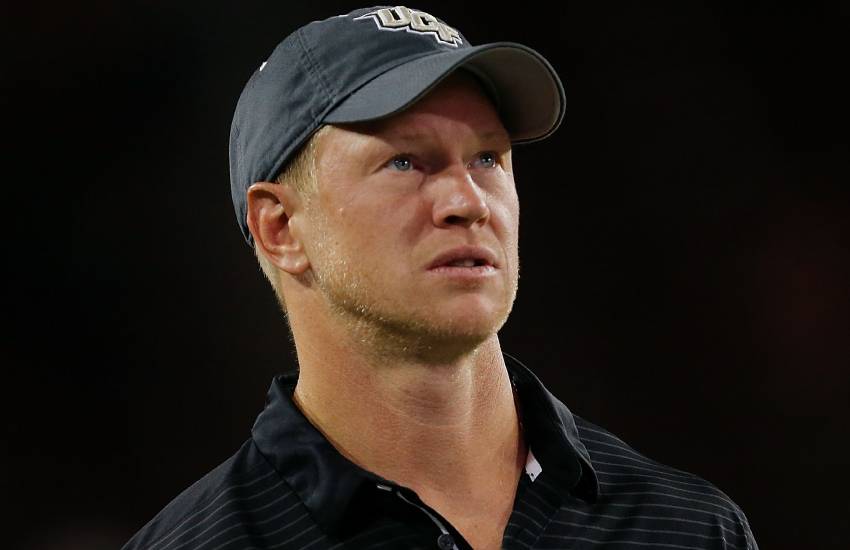 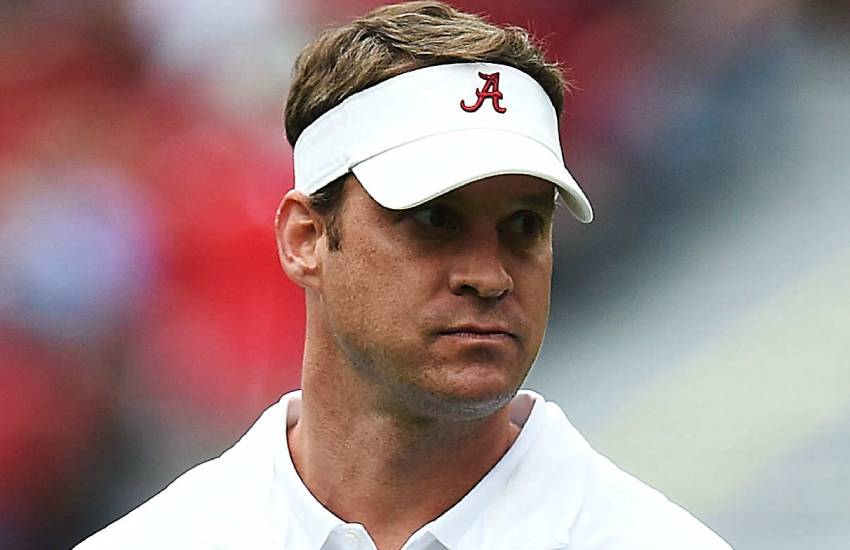 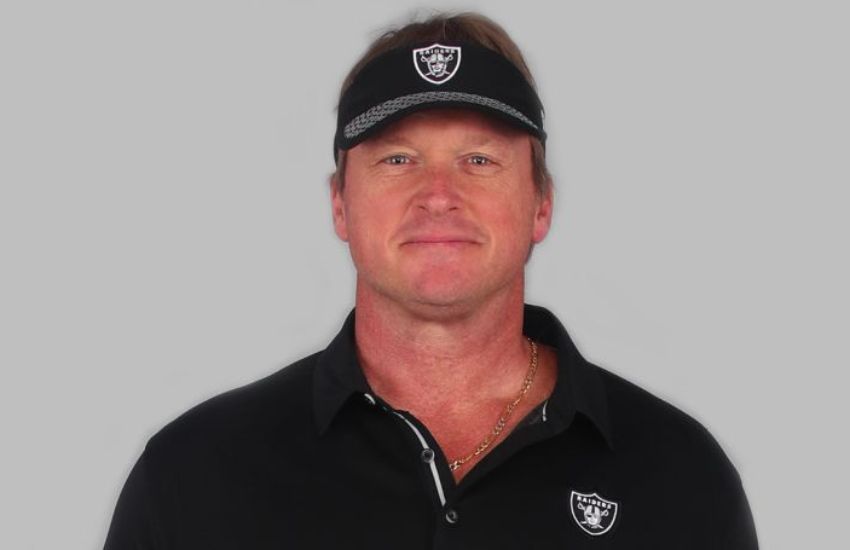 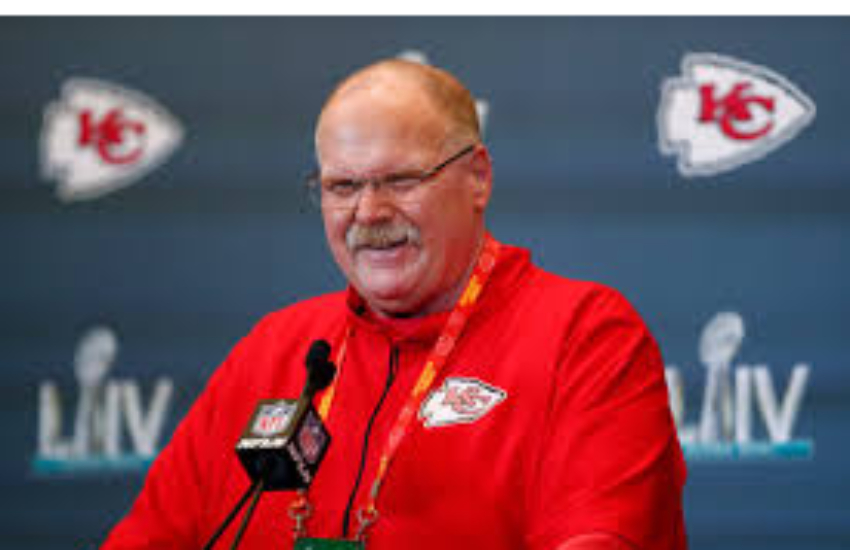 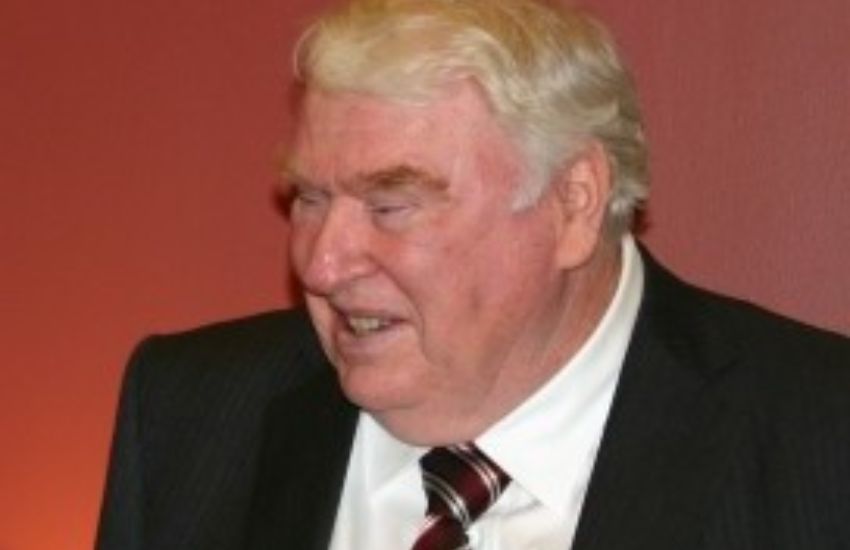