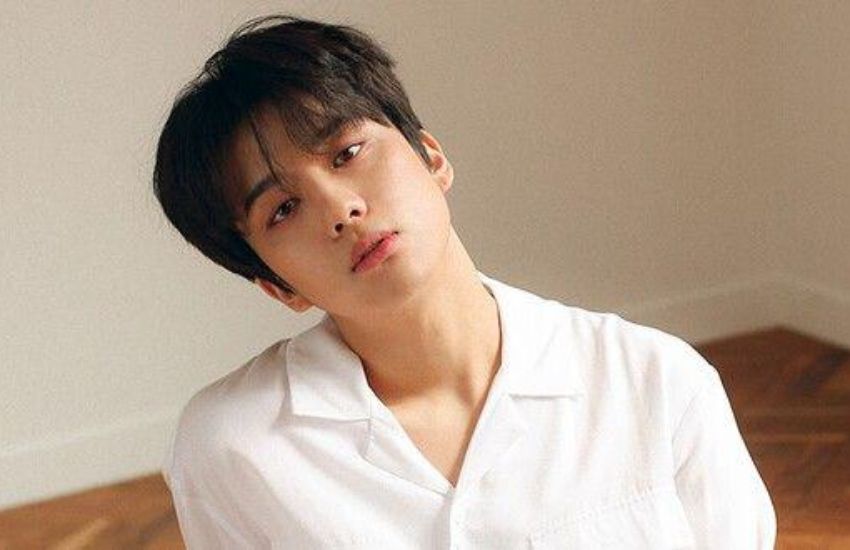 Yoo Young-jae is a young and well-known South Korean actor and singer. Yoo Young-jae first rose to prominence as a member of the boy band B.A.P. Young-jae is now more focused on his solo activities in the fields of acting and singing, following the dissolution of the band.

How much is Yoo Young-jae’s Net Worth?

Young-jae also has a personal YouTube channel called “YOUNGJAE Official.” On May 5, 2017, the singer/actor launched his channel. This channel has received over 951.8k views and 47.5K subscribers to date. Yoo Young-jae’s net worth is estimated to be between $1 million and $5 million dollars.

How old is Yoo Young-jae?

Yoo Young-jae was born on January 24, 1994, and is now 27 years old. Young-jae is from Bangbae-dong in the Seocho District of Seoul, South Korea, and his zodiac sign is Aquarius. His name is written in Korean as and in Hanja as.’

Yoo Young-jae graduated from Uijeongbu Technical High School. Furthermore, Young-jae was a bright student at school. He received 90 percent in subjects such as Science, History, Korean, and English.

Yoo Young-jae is the second and youngest son of his parents. Young-jae’s mother owns a fashion brand. Yoo Young-jae grew up in a wealthy family until the Asian financial crisis in 1997. His family’s financial situation deteriorated as a result of this. Young-jae’s family later lived in a container home for a while, and his father eventually moved away.

Yoo Young-jae and his mother shared a villa in Yongin. The mother-son duo eventually relocated to a basement room in Seoul. Young-jae spent his childhood playing video games. In sixth grade, he decided he wanted to be a pro-gamer. Yoo Young-jae performed with a group of friends in a talent show during his second year of middle school. The following year, Young-jae enrolled in a music hagwon. Young-jae began music lessons there.

There is no verified information about actor Yoo Young-jae’s relationship status or love affairs. The singer/actor could be single and concentrating on his acting and singing careers. Or Young-jae could be in a relationship but prefers to keep his personal life private.

In any case, the young actor/singer has not made any concrete statements or shared any photos to prove anything about his current relationship status and love affairs.

How tall is Yoo Young-jae?

Yoo Young-jae is approximately 5 feet 10 inches tall and weighs around 65 kgs (143 lbs). There is no other information available about Young-jae’s other body measurements, such as his chest-waist-hip measurements, biceps, dress size, shoe size, and so on. Furthermore, actor/singer Young-jae has dark brown hair and mesmerizing brown eyes.